Getting “dirty” while cleaning up is one naughty way to spice up your sex life. You have done it in the bedroom, in the porch, in the kitchen, and perhaps you are wondering where else can you do it? How about in the shower? Here are ten shower sex positions that are guaranteed to  make you and your partner feel “dirty” while getting all cleaned up. 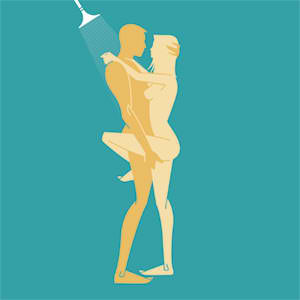 How to do this move: While standing and facing each other, the woman wraps her left leg on her partner’s waist and hugs him. The guy should then place his right hand under the woman’s thigh in order to gain balance and to steady the woman before entering her. This leaves his other hand free to caress and explore her body. 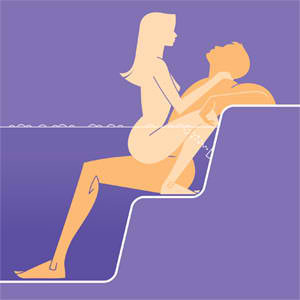 How to do this move: The guy should sit and bend his knees, while keeping his legs slightly spread. He should also rest on the tub’s edge while leaning back and leaving his arms outstretched. The woman then straddles the man while facing him and lowering herself into his penis. The woman may then hold on to her partner’s shoulder for support. The woman’s knees should be kept bent and her feet flat while moving up and down. 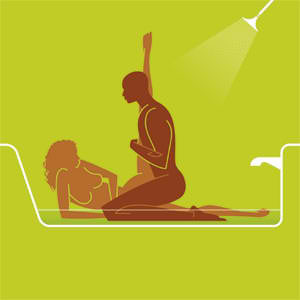 How to do this move: The tub should not be full, and just filled with a few inches of water. The woman then lies on her side while using her forearm to prop herself up. The man then straddles the woman’s leg while she keeps her other leg lifted. The woman may then rest her lifted leg to her partner’s shoulder, and the man may hold on to the woman’s lifted thigh for leverage. 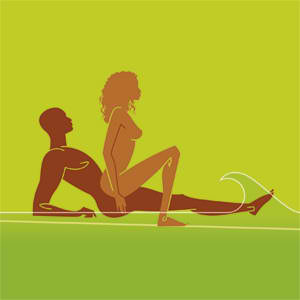 How to do this move: The man should lie on his back, while keeping his legs straight in front of him. He may also utilize his forearms to keep his head up. The woman then straddles the man’s lap while facing the same direction as him. While resting her hands on the man’s pelvic area to propel better, the woman then slowly lowers herself into the man’s penis. 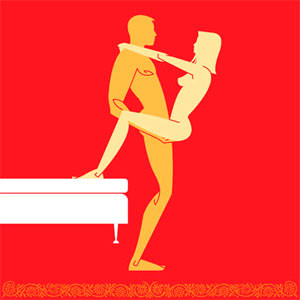 How to do this move: The man picks up the woman while his hand cradles the woman’s bottom and the back of her thighs. The woman then wraps her leg around the man’s waist and holds on to her partner’s shoulder for support. This is a good shower sex position because the woman is hanging suspended while her partner is entering her, which heightens the sensation. 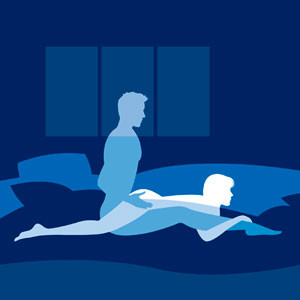 How to do this move: The man should sit up straight and extend his legs in front of him. The woman then straddles the man while facing the same direction as him. After the woman lowers herself to his penis, she could then extend her legs back, behind the man while resting her torso between the man’s feet. 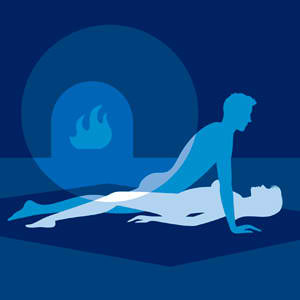 How to do this move: CAT or coital alignment technique shower sex position starts with the missionary position. The woman should not spread her legs too wide, and allot space which is just enough for the man to heighten stimulation. The man should then move higher (around 2 inches) in order to keep his and his partner’s pelvises aligned. 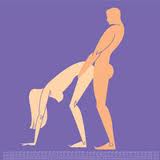 How to do this move: This is actually a very good shower sex position and the shower is the most ideal place to do this. The man enters the woman from behind, while her hands are touching the ground or holding on to the edge of the tub. The further the woman leans over, the deeper the penetration.

Spicing up one’s sex life requires a bit of creativity from both parties. This should be a give and take situation with a very open communication line. Try these shower sex positions to surely surprise your partner with a remarkable sexual experience.